Over the last few years there have been a few unfortunate events involving elephants. There are a few reasons for this, I would like to name a few. We will then give you guys a guideline on how to approach elephants and what signs to look out for pre-charge.

Elephant need a large area to roam around in. Take Kruger Park as an example. The reserve should only have around 7 000 elephants. At present, the number is around triple that! This leads to

There are too many elephants in Kruger Park. This leads to competition among males for space and matting rights. It also causes breeding herds to meet up more frequently. These meetings can be very stressful to the elephants. Why don’t they move into the transfrontier park? Well, during the border wars many elephants were killed. Some of them were matriarchs and these females carry all the knowledge of the best areas to feed in at any given time of year. The knowledge died with these females and thus the elephants in Kruger only know that area and their ancient migratory route info has been lost. It will, eventually come back, but over a long period of time. On this note, we should commend conservation efforts in southern Africa. The transfrontier parks being opened on Kruger’s eastern boundary will start to get these animals back to some of their ancient feeding grounds.

Just a quick one – some people may ask why there are so many elephants. Well, there was a massive public outcry in the early 1990’s regarding culling. It was stopped, hence all the elephant. In our opinion, if man wants to fence off an area and enjoy it, he needs to look after the environment he’s fenced off. That means burning and culling. It’s not pretty, but very necessary or you get what happened in Chobe.

Simple ignorance, either purposefully or not. The minute you lose your respect is the minute you put your life in danger. All animals have what we call a ‘flight or fight’ zone. This means that once you get too close, the animal must make the decision whether to run away or challenge you. Elephants are gentle and with some respect and some knowledge of their behaviour, you will always get a good sighting. However, upset a big male in musth (sexual arousal) or drive too close to a breeding herd and you very well may have a rather large, maybe even 6,5-ton problem on your hands!!

Here are some tips on ensuring your elephants sightings are amazing:

Elephants can be unpredictable at times. They have poor eyesight but a very keen sense of hearing and smell. If you are driving around and spot a bull in musth or breeding herds approach with caution. We are sure you have heard of some elephants forcing people to reverse a few kilometers down the road, that would be one of our bulls. Just humour him and wait for him to move off, after all, it is his home you are in!

Breeding elephant herds are extremely protective over their young! Do not rush up to a baby to get your ‘dream’ photo, the mother will see this as a threat and will not hesitate to ‘dispose’ of you. Again, respect them and they will respect you

Aggressive signs to watch out for: 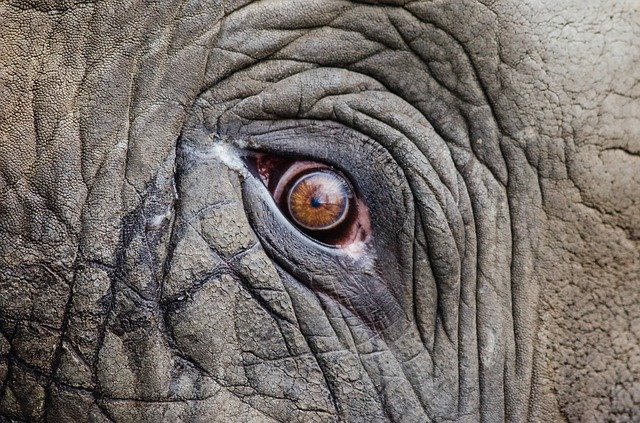 The attacks that took place recently were by males. Males are much more placid than females and after throwing tantrums will easily be turned away. The fact that these animals attacked means that either they were injured or indeed they were forced into charging by someone driving up to them

If you are a first-timer to Africa, I suggest you come on on one of our Kruger safari tours. Guides are very well versed in mammal behaviour. Not only will it give you the opportunity to learn but will also give tips on elephants and much more if you ever do a self-drive into Kruger or another reserve yourself. Contact us for more info or advise, that will always come free of charge. Till next time, enjoy your sighting safely